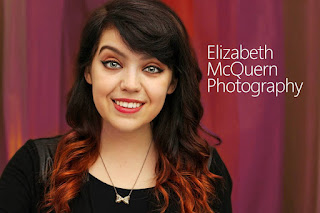 Sydney Davis Jr. Jr. is something special.
She's gone through about 19 different hairstyles in the past few years, and I think I've documented them all with my camera. 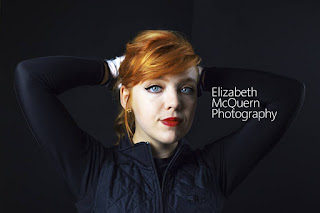 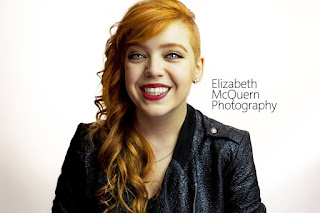 She was a comedy prodigy of my husband's at The Second City Training Center - Chicago, and now she's all grown up, teaching at The Second City herself, producing and performing in her own shows, and even recording her first comedy album!