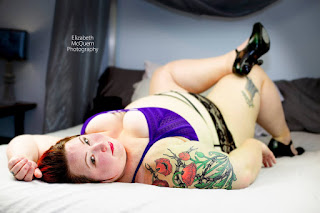 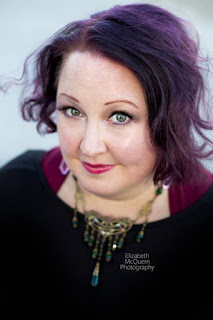 Libby Rudolph is an opera singer and vivacious, gorgeous human being. The only sound nicer than her voice singing is the sound of her voice laughing.
I've worked with her several times, including photographing rehearsals, fittings, and performances of the The Floating Opera Company's "Quantum Mechanics," which just happened to be directed by my brother, Andrew Snyder. 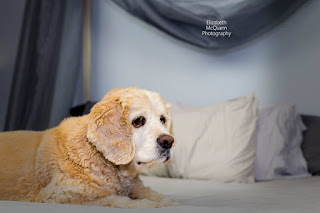 We also did a super-fun boudoir shoot that resulted in the very first time I ever (accidentally) took a boudoir photo of a cocker spaniel. He didn't care that lights were set up just right and I was taking photo after photo, he just wanted to relax on his bed. Who can blame him?