The Chicagoan - The Bastion of Yesteryear ::wink:: 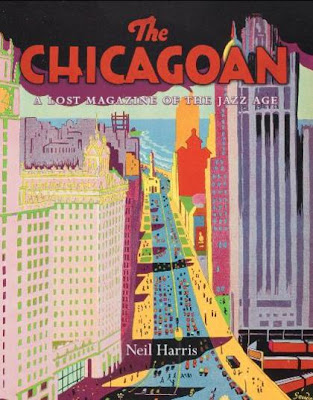 This is amazing!! "He quickly realized that he had stumbled upon a Chicago counterpart to the New Yorker that mysteriously had slipped through the cracks of history and memory." The Chicagoan! Why did I have a weird deja vu when I read that? Oh, yeah.

NASA wants you to drink your own pee.

UK local governments are using anti-terror spying abilities to catch people who put out their trash too early and paperboys who ditch rather than deliver advertising circulars. What a great reason to rewrite the law and restrict people's freedoms and privacy!

God's Facebook wall. "Adam is FIRST! You and Adam are now friends."

Posted by Elizabeth McQuern at 12:57 AM

Email ThisBlogThis!Share to TwitterShare to FacebookShare to Pinterest
Labels: blogs and internet culture, ha ha that made me laugh, the internet is funny